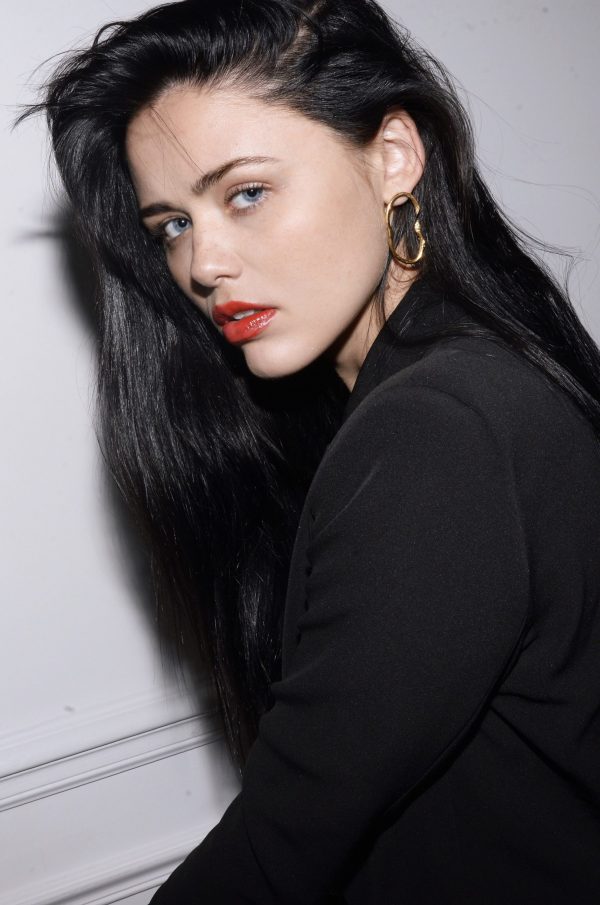 Kristina, 24, is a multifaceted talent. From international it girl to author and singer, she is widely considered as one of the most famous digital influencers in the world.

Among her numerous achievements and awards, Kristina wrote history by becoming the face of L’Oréal Paris in 2015 and has been working for years with various prestigious luxury and fashion houses such as Thierry Mugler, Dolce Gabbana, Dior, Louis Vuitton or Cartier on creating and art directing dedicated digital campaigns. More than just looks, Kristina is the brain behind Kayture’s creative vision and aesthetic.

Highly respected in the fashion industry, she is regularly featured in editorials and magazine covers such as Vogue, Elle and Grazia and had her own story feature on CNN.

Kristina’s involvement in connecting and sharing goes beyond the virtual barriers as she regularly participates to charity and educational causes. In 2015, she made a speech at the University of Oxford about the business of influencers and released her first book, titled “On The Go”, which ended up being a best seller. Kristina was also chosen by Forbes as one of the 30 under 30 most influential personalities of 2016 in the category Art & Style.

Currently Kristina is focusing her career on music which has been her life long passion. She got signed to the independent french music label E47 Records under Warner Music to launch her upcoming album. Kristina introduced her debut music project by performing in Cannes and Paris and has been signed as YSL’s first beauty music talent, linking her love for beauty, fashion and music all together.

Clockwork the first single from her upcoming album “Honey & Venom” is now available on all digital platforms with also a smooth, melancholic balade “Old Soul”. Her EP is due in October 2018, with an upcoming album planned to launch very soon.

Search anything and hit enter